Throughout the past two hundred years, the mankind has been emitting increasing amounts of greenhouse gases to the atmosphere and by doing so, likely contributing to the climate change. CO2 is considered to be the most important of the greenhouse gases and new ways to sequester it from the atmosphere are actively looked for. One of the most promising options worldwide for managing the CO2 is to develop sustainable biochar systems. Mixing biomass that has gone through a pyrolysis process, to soil might lead us even to a carbon-negative agriculture. Such a practice is especially promising if taken into account that biochars hold carbon in the soil for hundreds and even thousands of years.

In addition to that, auxiliary effects from adding some biochars to soil might further reduce greenhouse gas emissions as well as bring along desired effects to the environment. These effects include reductions in the fertilizer need by increased nutrient uptake efficiencies, improved soil physical structure as well as decreased nutrient leaching from the fields.

On the other hand, as the biochars once applied to the soils cannot practically be removed from the soil, the question: are they safe? needs to be answered before the practice could be widely adopted. Some of the most crucial gaps in the current scientific understanding of the functioning of biochars in soil and environment and its role for plants are due to the lack of data on:

Our research group targets these gaps focusing mainly on the effects of biochar systems on the physico-chemical properties of soil, on soil biota and on the yield formation and nutrition of field crops.

We have also ongoing projects in the areas of, among others, using biochar for re-using the phosphorus in lake sediments and research on recycling industrial fertilizers (e.g. biogas digestate, composts, meat bone meal). 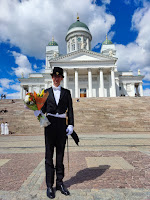 The group is led by adjunct professor in agroecology, university lecturer in crop science Dr. Priit Tammeorg
ResearcherID I Google Scholar I ResearchGate I TUHAT


Priit is interested in solutions increasing the sustainability of
agriculture: nutrient recycling, soil fertility, organic farming and biochar. The main focus of his doctoral thesis was to study the effects of biochar use as a soil amendment on soil fertility, earthworms and plant properties in boreal soils. His current work as a PI of the AgriChar group continues along these lines and is focused on exploring the mechanisms of the short and long-term effects of biochar in boreal soils as well as novel ways to recycle nutrients in the agriculture.

Mina is a D.Sc student in Agroecology at University of Helsinki and joined the AgriChar group in 2017. She is interested in finding solutions for closing the nutrient leakage from the cycle via reusing lake sediments in agriculture and landscape engineering. Her current research focuses on comparing different ways of sediments applications to soil to examine nutrient retention in topsoil and to quantify their effects on environment and crops. 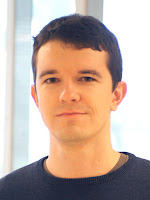 Jure is a D.Sc. student in Agroecology at University of Helsinki, who joined the AgriChar group already for his MSc thesis work in 2015. He is investigating the effects of biochars and recycled organic fertilizers on soil biota in Finnish boreal conditions. His study focuses on medium– and long–term effects of softwood biochars on earthworm and microbial compositions, physicochemical properties of soil and plant growth. 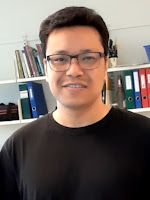 Subin is a doctoral student in Agroecology at University of Helsinki. He is interested in exploring environment friendly solutions. For his doctoral studies, he is focusing on the long-term effects of biochar for sustainable agriculture in boreal soils. His studies emphasizes on the effects of biochar on soil physico-chemical properties, greenhouse gas emissions, as well as plant nutrient uptake in long-term. 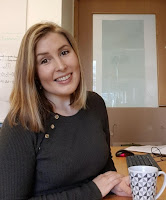 Mari is a doctoral student in Agroecology at University of Helsinki since May 2022. Mari was a project coordinator in HYKERRYS-projects (2017–2021) where recycled fertilizers were studied in a five-year field experiment in Haltiala, Helsinki. Now she is using the data gathered from HYKERRYS field experiment to study the effects of recycled fertilizers and soil amendments to soil properties, yield formation and plant nutrient uptake. 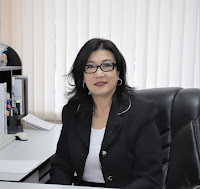 Visiting senior researcher Dr. Dilfuza Egamberdieva, Research associate at the Leibniz Centre for Agricultural Landscape Research (ZALF), Germany, and Head of the Research Lab at the   National University of Uzbekistan. Dilfuza is a renowned environmental microbiologist and soil scientist. The main focus of her research is directed toward an understanding of the structural and functional organization of plant and soil microbial communities under various environmental ecosystems and their role in soil fertility and crop productivity. Since 2015 she is involved in biochar research, particularly as a beneficial soil amendment, and its impact on crop productivity. Dilfuza contributes to our work regarding recycling fertilizers from oil shale ash. 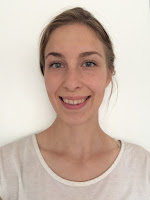 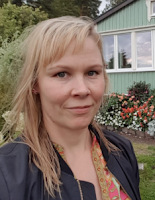 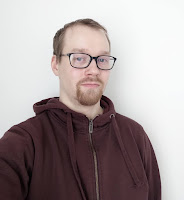 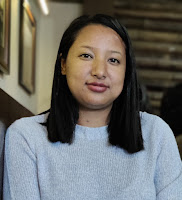 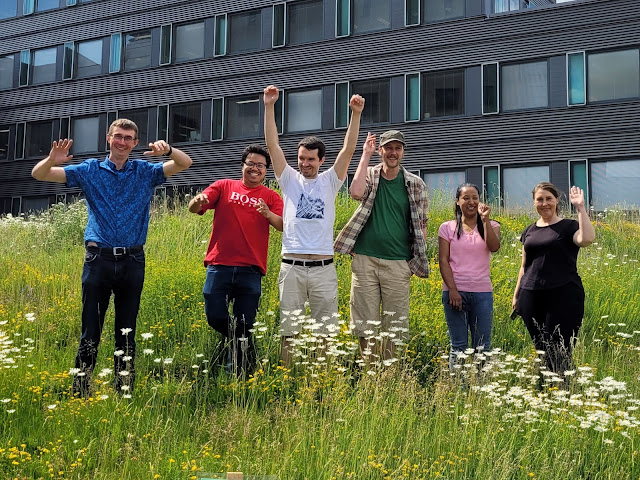 We work in co-operation with several other researchers from the University of Helsinki: 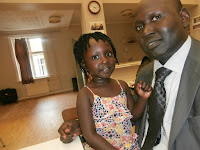 University of Helsinki biochar research group works in co-operation with other institutions :


Our work has been written about in several Finnish national newspapers and magazines, including:


We are very grateful for the financial support that makes our work possible.

Please contact us by e-mail: priit . tammeorg (at) helsinki.fi.